Does being a legacy help college admissions?

Yale University is currently in the midst of a debate surrounding legacy admissions. In October, the Yale College Council Senate (YCC), a “policy advocacy body that seeks to promote the student voice to Yale administrators,” passed a resolution calling for Yale to end legacy preference in admissions.

The YCC passed the resolution following numerous discussions between student organizations and national advocacy groups. The group had been drafting the resolution in collaboration with the Yale First-Generation and/or Low-Income Advocacy Movement since the summer. In the resolution, the YCC explains the historical context of legacy admissions, which resulted from anti-Immigrant and anti-Semitic practices. The Senate further explains that legacy admissions continue to reinforce class inequity. Additionally, the YCC cites research that shows no evidence of a statistically significant relationship between legacy preference and alumni donations, indicating that ending legacy admissions would most likely not lead to a dip in alumni donations. The YCC also called on other peer student governments across the country to join them in calling for the end of legacy preference in admissions.

In response to the resolution, Jeremiah Quinlan, the Dean of Undergraduate Admissions at Yale, defended the practice. Quinlan made the point that legacy is never the sole deciding factor in admissions decisions. He also added that legacy students actually had higher standardized test scores and GPAs in high school than the overall student body. Moreover, those legacy students continued the trend and earned higher grade point averages while at Yale than their peers. Quinlan furthered his stance by mentioning that, while legacy is a priority in admissions, so is admitting first generation students and students from underrepresented racial, geographical, and socioeconomic backgrounds. Since the Yale College Council Senate passed the resolution on October 17th, no decisions have been made regarding legacy admissions and Jeremiah Quinlan seems steadfast in his defense of the practice.

Amherst College ended legacy preference, no longer giving children of alumni an advantage in admissions, just a few days after the Yale College Council Senate passed their resolution. A 2011 study found that legacy students were three times more likely to be admitted to universities than non-legacy students. Since Johns Hopkins ended legacy admissions seven years ago, the school has seen the percentage of first-generation students and Pell Grant eligible students jump considerably. The percentage of Pell Grant-eligible students went from 12.8% in 2013 to 20.1% in 2021. Some argue that donations may suffer if schools end legacy preferences because alumni are major donors to elite universities. However, similar to the research cited by the YCC, Johns Hopkins did not see a dip in alumni donations after ending legacy admissions in 2014, or after announcing the change in 2019. In fact, the university saw “broad alumni support” of the change.

Since Amherst announced the decision to end legacy preference, debates have reignited around whether or not other top universities should end their legacy admission practices. Princeton and Harvard are especially facing pressure to join Amherst in ceasing this policy. However, these elite universities are pushing back, stating that ending this practice will not actually help equity given that they have spent the last few years diversifying their alumni. For example, at Brown, one-fifth of legacy students are minorities and one-third of legacy students receive financial aid. Additionally, Harvard and Brown University both argue that legacy students are more familiar with the institutions and can mentor fellow non-legacy classmates.

These are just a few arguments for and against legacy admissions-there are many more out there. It will be interesting to see if, in the coming months, Amherst ending its legacy admissions practices and the YCC’s resolution will create a ripple effect on other schools ending theirs as well. 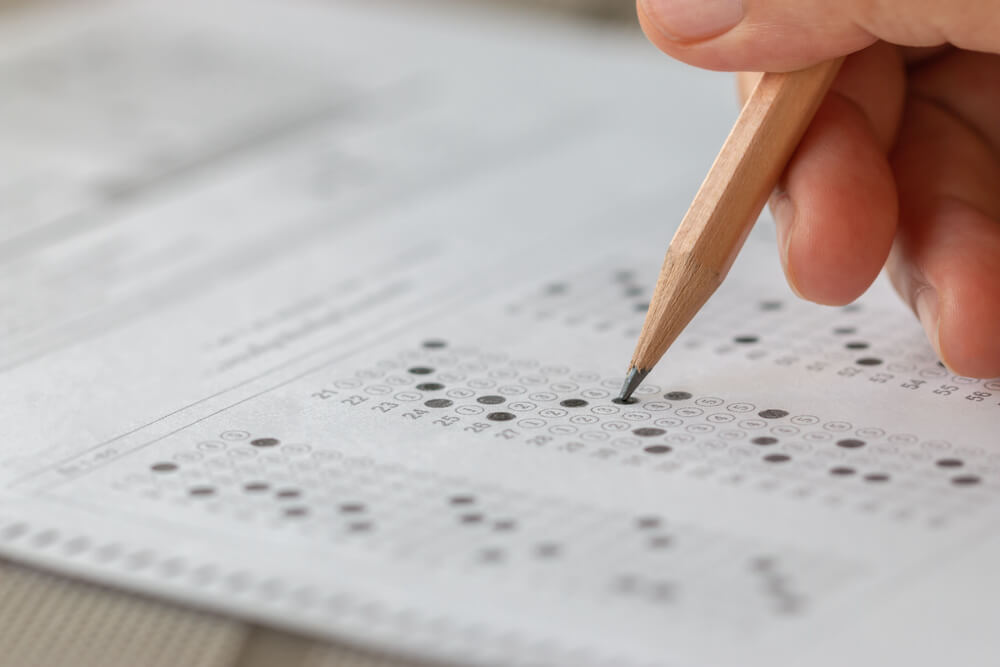