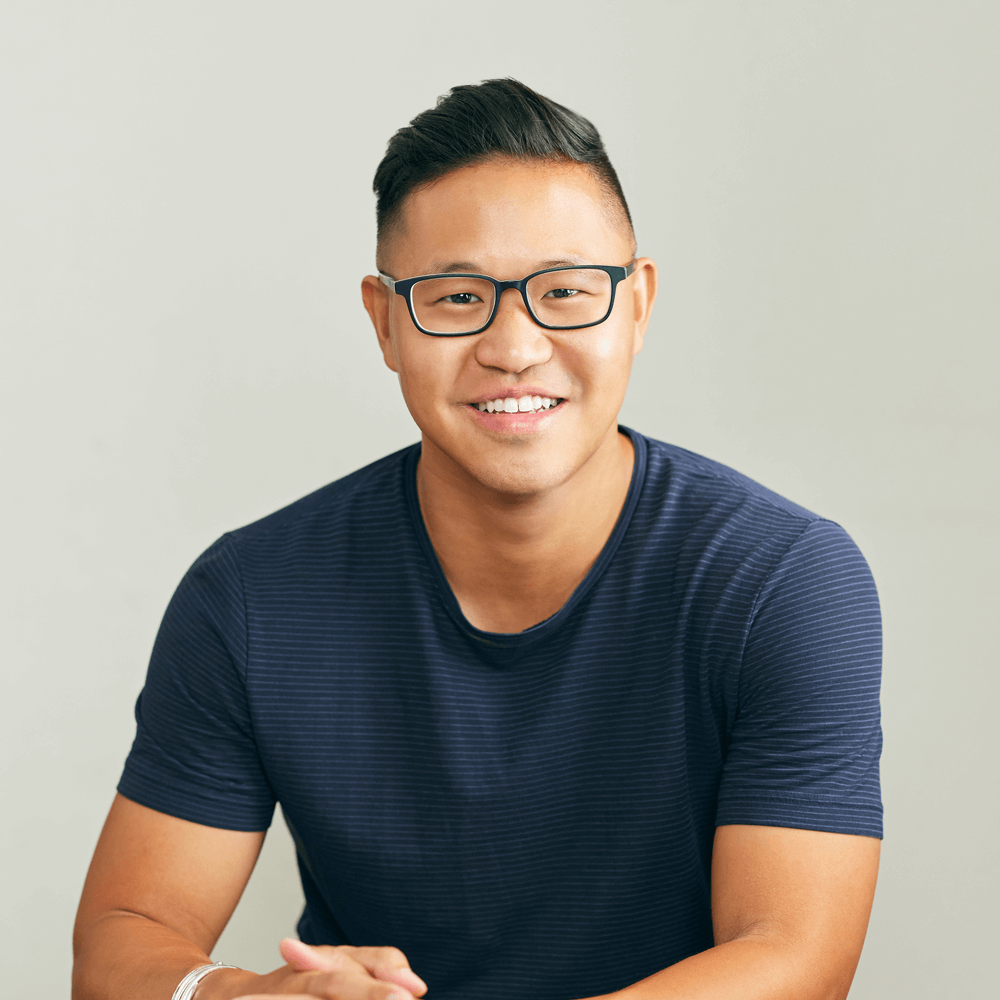 This 27-Year-Old Yale Alum Has a College Prep Company With a 100% Harvard Acceptance Rate. Here’s How He Does It — and How Much It Costs.

Christopher Rim, founder of education and admissions consultancy Command Education, uses an emotionally intelligent, near-peer approach to get kids into the Ivy League.

“In order to get into an Ivy League school, it’s about having a singular hook,” Christopher Rim, the 27-year-old founder and CEO of education and admission consultancy Command Education, tells Entrepreneur. “It’s not necessarily about having a perfect GPA and test scores because that’s already the foundation. So what makes you different? What makes you stand out?”

For Rim, who “wasn’t the top student” in high school yet managed to get acceptances from top-tier universities including Yale, where he matriculated, that singular hook came in the form of his extracurricular activities; they set him apart beyond grades and test scores.

When other students from Rim’s high school asked him how he’d done it, Rim was happy to share, ultimately helping two students gain coveted admissions to MIT and Harvard. “And that’s kind of how [Command Education] initially started,” Rim says.

“Everything we do is one-on-one. We zero in on how they feel and build a plan of action based on that.”

Rim founded Command Education in 2015, further inspired by his college experience. At the Yale Center for Emotional Intelligence, he helped conduct a survey asking students how they felt, and he was dismayed to discover that the top three words were all negative: tired, stressed and bored.

“And if that’s how students feel, how are they supposed to explore their passions, their interests?” he wondered.

It became increasingly clear that there was an opportunity in the market — to inspire and motivate students early on so they could potentially avoid some of that stress and disappointment.

That’s why emotional intelligence became the cornerstone of Command Education’s approach. Rim’s consultancy pairs students with mentors who are close to them in age and have gained admission to elite institutions themselves, helping them grow in their fields of interest and feel confident in their roadmaps to success.

“We try to understand each student,” Rim says, “how they’re feeling, what they’re thinking about, so that we can tailor our approach to each individual student. Everything we do is one-on-one. We zero in on how they feel and build a plan of action based on that.”

For example, if a student is already getting top scores on an SAT exam but has extreme testing anxiety, Command Education recognizes that making the student feel comfortable in exam conditions, not merely helping them gain a few additional points, is the real priority.

“We helped the student with the whole Shark Tank application, connected them with the producers and everything.”

Most students are in seventh or eighth grade when they begin with Command Education’s services, but they can start at any time in their educational journeys, including in the weeks leading up to application deadlines.

Of course, those students who do wait until the last minute won’t be able to take advantage of Command Education’s guidance in terms of extracurricular activities, Rim notes.

The further in advance a student comes to Command Education, the more time there is to find something the student truly cares about — and to figure out the best way to activate it.

“It’s not like you start working with us, and two months later you have a project or an idea,” Rim explains. “It might take a year and a half for you to even find out what your passion or your interest is.”

Rim says that the pandemic posed a particular challenge for Command Education students who’d already landed on those passions and were participating in activities that exercised them, whether that meant volunteering at a hospital, or in the case of one student, appearing on Shark Tank.

“We helped the student with the whole Shark Tank application,” Rim explains. “[We] connected them with the producers and everything, prepared for it — and it was really delayed, for over 10 months. What was the student supposed to do? That was supposed to be a huge part of the student’s story.”

Command Education had to help the student adapt quickly and pivot to new opportunities.

“If the student doesn’t put in the hard work, is not motivated or doesn’t listen to our advice, it makes our job almost impossible.”

During last year’s early application cycle, 100% of the students Command Education worked with who applied to Harvard were accepted, and 91% of all students got into one of their top-three school choices.

“Our students do exceptionally well,” Rim says. “But it’s all driven by the student: If the student doesn’t put in the hard work, is not motivated or doesn’t listen to our advice, it makes our job almost impossible.

Command Education’s track record speaks for itself, Rim says, but he also notes that his consultancy doesn’t work with hundreds of students at a time — just a few dozen every year.

Perhaps better than most, Rim understands just how “ultra-competitive” the college admissions process is today. The founder says that parents can’t buy their child a spot at an Ivy League university or top-tier school — that it comes down to the student’s preparation and hard work.

And although it’s true that parents can’t outright purchase an acceptance letter for their child (post-college admissions scandal of 2019, at least), Command Education’s services, and others like it, also come with a price.

Parents seeking Command Education’s à la carte services for their children pay $1,500 per hour, while those interested in more comprehensive annual or multi-year packages can pay up to $85,000 per year.

And they’re more than willing to do so for the individualized attention and expertise that Command Education has to offer.

“We’re hyper-focused on helping students get into top-tier and Ivy League schools, top 20-25 schools really,” Rim says. “I don’t want to branch out too far and start working with younger students or older students because this is my expertise. I know how to help students master this process, and this is where I want to stay.”

Originally published on Entrepreneur.com on October 13, 2022